The GAPS protocol is based on decades of observations, research and clinical experiences.
To understand why it is not just yet another eating trend, please continue reading!

I will highlight 3 key people:

They have in common, that 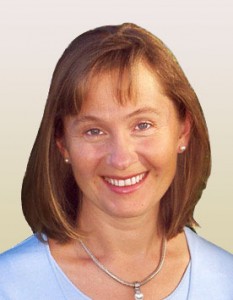 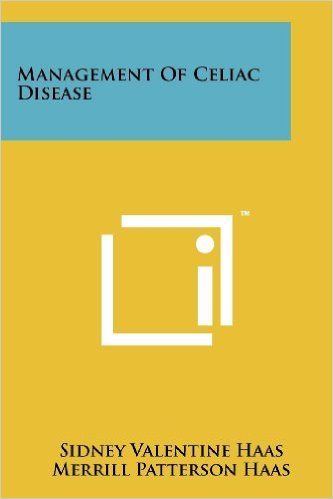 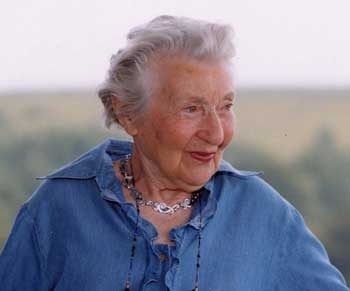 In 2004 Dr. Natasha Campbell-McBride suggested the diagnose Gut and Psychology Syndrome.
It lacked, when she was about to write about the phenomena, in which not only the physical but also the psychological part of a human can be affected by a dysbiotic gut. GAPS indicates, that the reason for a plethorra of physical as well as mental diagnoses for a lot of people might be due to pure biochemistry. ”Gut and Psychology Syndrome” is also the title of the probably most important non-fiction book written in newer history. The GAPS protocol is developed on the basis of predecessor´s work (following), and personal experience. Her clinical experience she has acchieved not only as a full blown neurologist but also with a university degree in human nutrition. Dr Campbell-McBride is also the author of  ”Put Your Heart In Your Mouth”,  ”Vegetarianism Explained”, and she has edited and published 51 testemonials in ”GAPS Stories”. She has educated more than 1000 GAPS-practitioners worldwide and is a popular speaker.
The GAPS-protocol is based on SCD, The Specific Carbohydrate Diet, invented by Dr. Sidney V. Haas.

In the beginning of the 20th century, as a medical student, and inspired by several predecessors, Sidney V. Haas became interested in working with the relation between his
patient´s chronicle gut problems and their lack of ability to digest starch and sugar. His first collection of observations was due in 1924, and this was when he suggested a diet, SCD or Specific Carbohydrate Diet, which in the beginning was just ”The Banana Diet”. By avoiding table sugar and all sorts of starchy carbohydrates (like in grain, potatoes, corn, rice, and more), he noticed, that his patients with gut diseases recovered. In 1951, when he published the book ”Management of Celiac Disease” in collaboration with his son Merrill P. Haas, it became well recognized among professionals. Today, many people with gut diseases are familiar with SCD.

7 years later, in 1958, Elaine Gottschall, a mother of an 8 year old girl with serious ulcerative colitis, heard about the New Yorker pediatrician. Besides physical symptoms and inability to thrive, the daughter was haunted by hour long nightmares. The 88 year old Dr. Hass recommended her daughter his Specific Carbohydrate Diet, which the family started immediately.
After 48 hours the nightmares disappeared and the girl began to be able to take in food.

It´s about biochemistry
In a lecture on youtube, Elaine Gottschall tells:

– I was a good wife. – And in The States in the 50ties, a good wife did as her husband told her.
He said: – You must find out, what this is about. You´ll have to apply to the university and study biochemistry!

So she did. Since then she helped lots of people with gut diseases. She has researched, received titles and written the bestselling book ”Breaking the Vicious Cycle”. Today her daughter has a fine health and never had any of her gut removed.